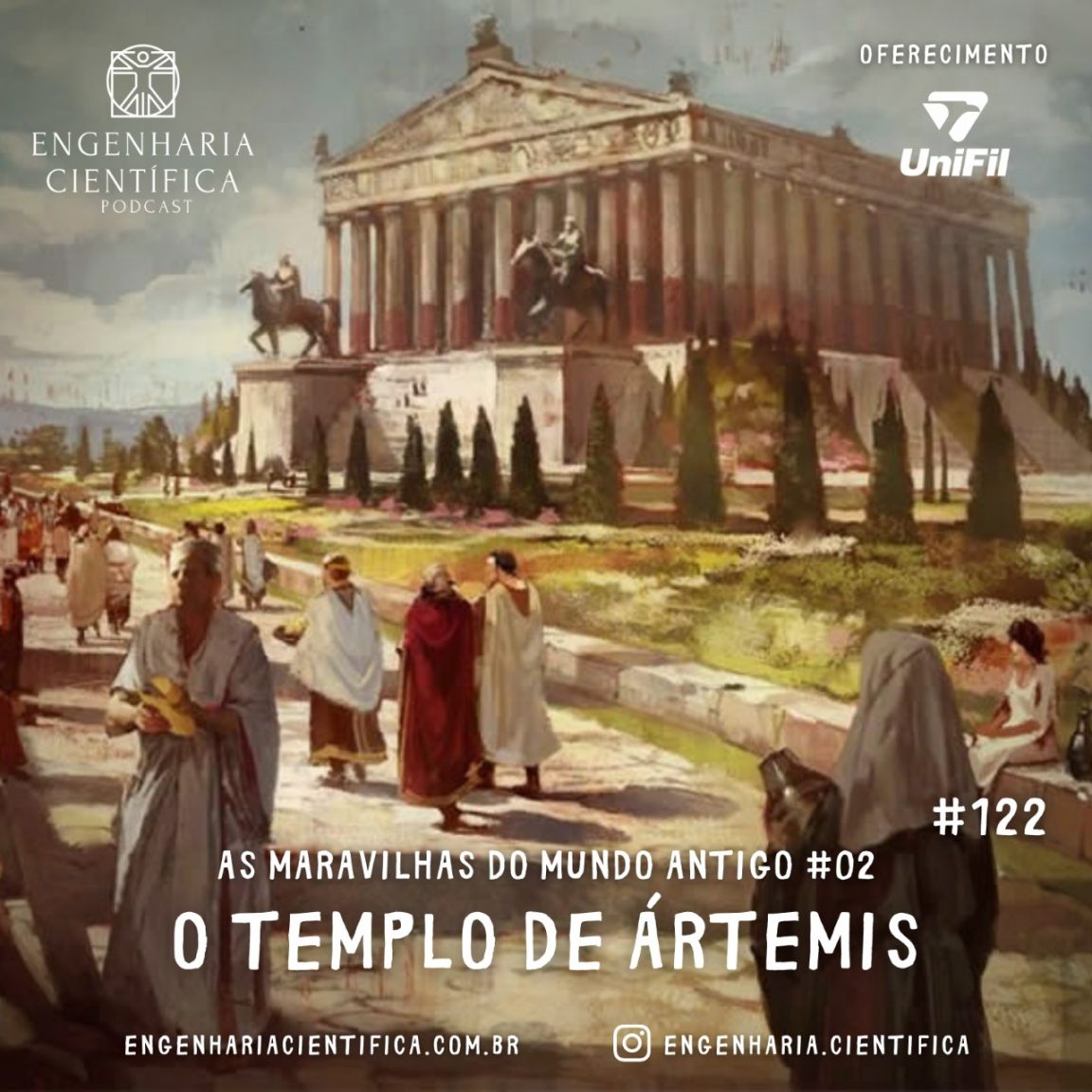 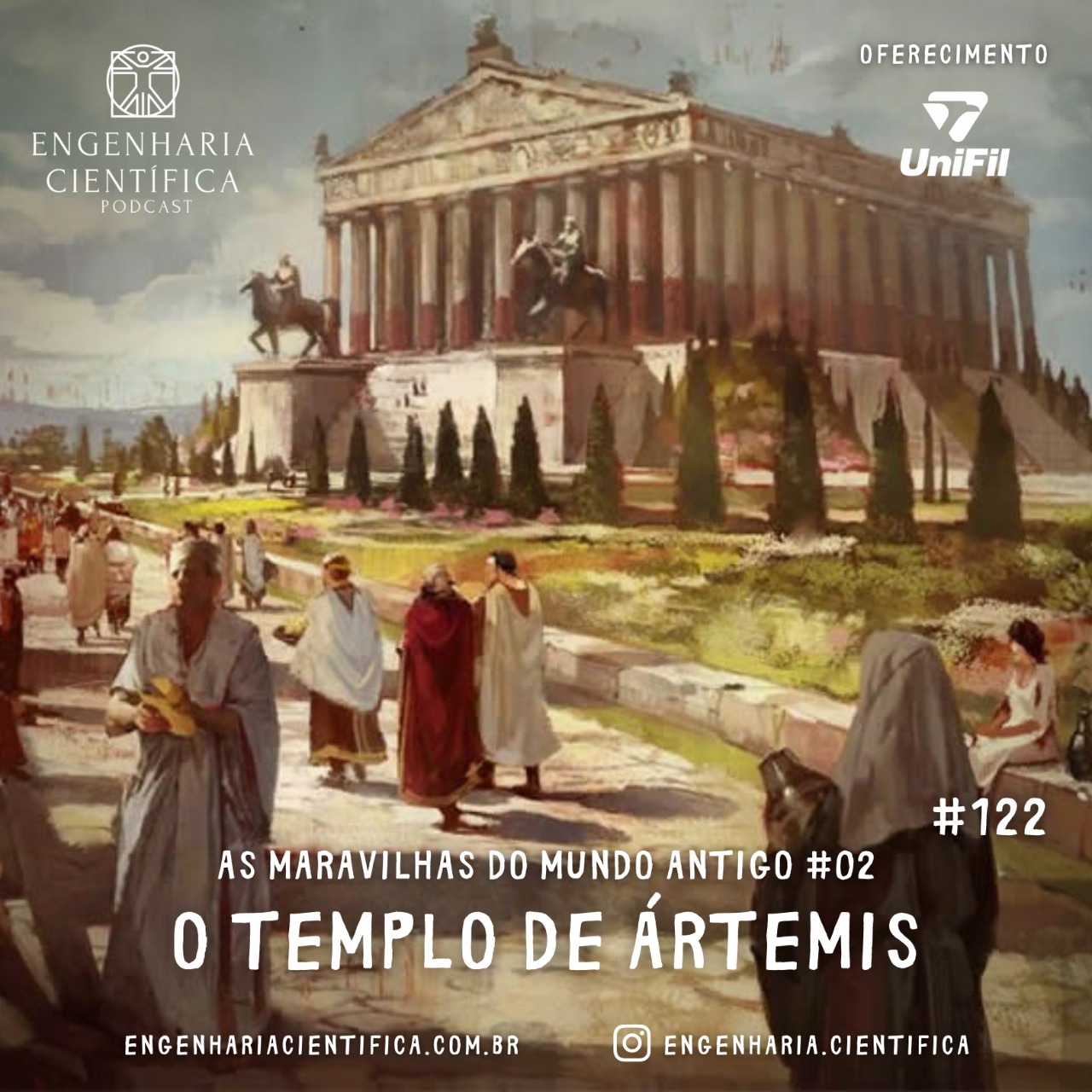 Not to miss the custom, this Monday’s Scientific Engineering, July 04, 2022, brings new analyzes about some of the wonders of the ancient world. Today, engineers Murillo Braghin and Leonardo Negrao talked about the Temple of Artemis .

Considered one of the wonders of the ancient world, the Temple of Artemis is located in the city of Selçuk in Turkey, ancient Ephesus. Due to temporal deterioration, looting and fire, even after three reconstructions, only a single column of this great temple remains.

Want to know more about the Temple of Artemis? Episode 122 of Scientific Engineering tells you! 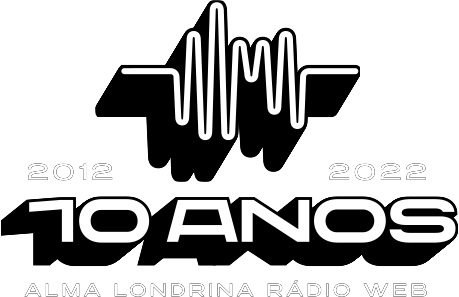 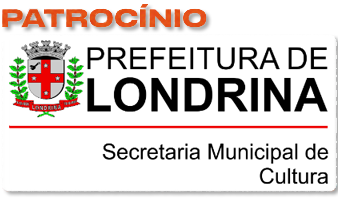